SAN DIEGO — Patient satisfaction with LASIK is better than that with contact lenses, results from a new survey suggest.
“We were surprised to see that it made their night vision better,” said Francis Price Jr, MD, an ophthalmologist practicing in Indianapolis, who presented the survey results here at the World Cornea Congress.
The research team could find no studies that compared LASIK with a realistic control group. “We think there’s been a movement to compare LASIK with a perfect eye, which probably doesn’t exist,” Dr Price said.
The lack of data makes it hard for patients to decide whether they would benefit from the procedure.
“This study sets an appropriate benchmark for LASIK by comparing it with a popular alternative: contact lenses,” he reported.
Dr Price and his colleagues surveyed 1815 adults younger than 60 years to evaluate satisfaction with their method of vision correction; 1111 were planning to undergo LASIK and 704 wore contact lens, most of which were soft. Participants completed the survey at baseline and then at yearly intervals for 2 years.
The proportion of participants in the LASIK group reporting moderate to severe difficulty driving at night decreased over the follow-up period, from 14% at 1 year to 7% at 2 years.
In the contact lens group, there was little change in the degree of satisfaction with the vision-correction method over the 2-year follow-up period.
People who wore glasses and then underwent LASIK surgery were more likely to report dry eyes. However, Dr Price reported, 75% of those wearing glasses had tried contact lenses before LASIK but reverted to glasses because of dry eye.
“I think dry eyes overall are underappreciated,” said Dr Price.
Dr Price did not report the statistical significance of any of the findings.
“I think this was a good comparison,” said session discussant Stephen Kaufman, MD, from New York Downstate Medical Center in New York City.
He told Medscape Medical News that he wasn’t surprised to see that LASIK improved night vision because glasses can produce glare, and both glasses and contacts can get dirty.
LASIK doesn’t deserve the reputation it has for causing poor night vision, he said. “The technology has improved,” he explained. In fact, “the technology is fantastic.”
This study was funded by the 23 participating practices and the Cornea Research Foundation of America. Dr Price reports financial relationships with Alphaeon, Calhoun Vision, Interactive Medical Publishing, RevitalVision, STAAR Surgical, and TearLab. Dr Kaufman has disclosed no relevant financial relationships.

Your Guide on What to Expect After LASIK 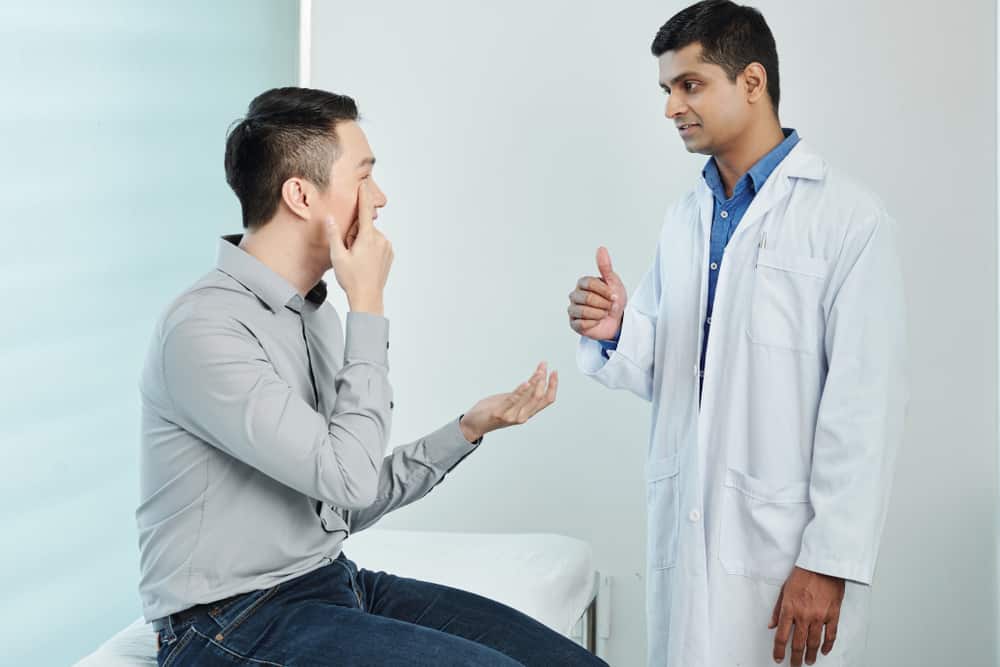 What To Ask In a LASIK Consultation 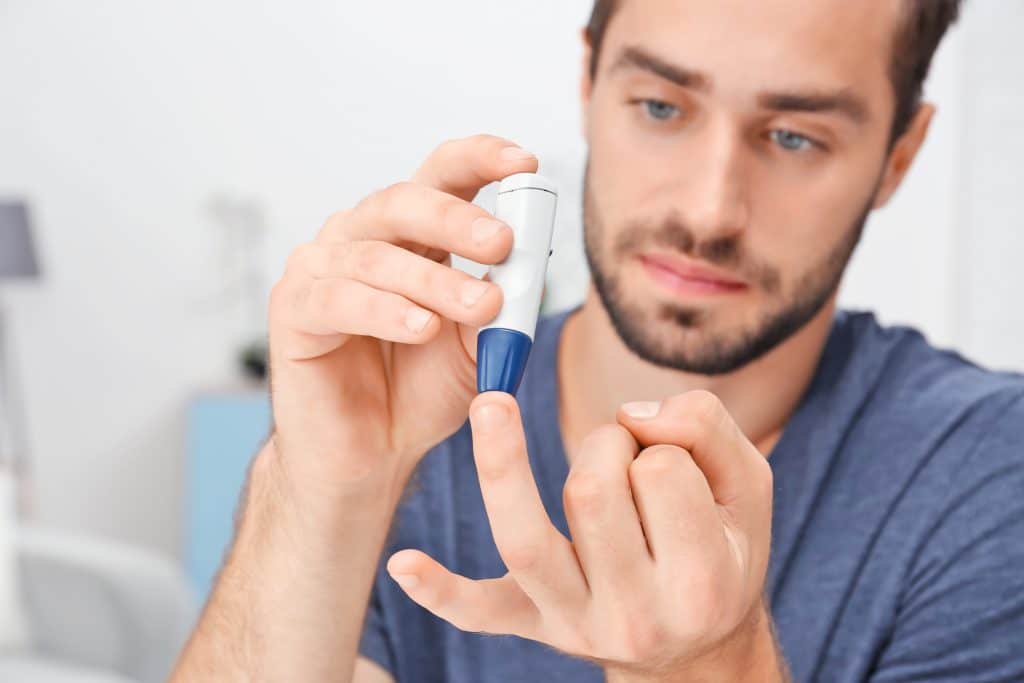 Can Diabetics Get Lasik Surgery?