Dr. Wade returned to practice LASIK vision correction in Houston where he is a partner and co-founder of Eye Center of Texas. He provides a full scope of medical and surgical eye care, including LASIK, PRK, Visian ICL, cataract surgery, glaucoma, and retina. He was one of the first cataract surgeons in Houston and the United States to offer bladeless cataract surgery to his patients.

Among his numerous recognitions, VISX named him ”Top 100 LASIK Surgeons in the United States“ and is among a select number of surgeons in Houston to perform Intacs for patients with keratoconus and Visian ICLs for extremely nearsighted people. He is ranked as one of the top ReSTOR IOL and LenSx surgeons in the country and has more experience with the ReSTOR IOL than any other surgeon in Houston. Dr. Wade is known as “The Eye Doctor’s Doctor”. He receives patient referrals from over 275 Houston-area eye doctors and has treated many of these doctors and their families. In addition to his medical practice, he lectures internationally on a variety of eye care subjects and has published numerous articles. 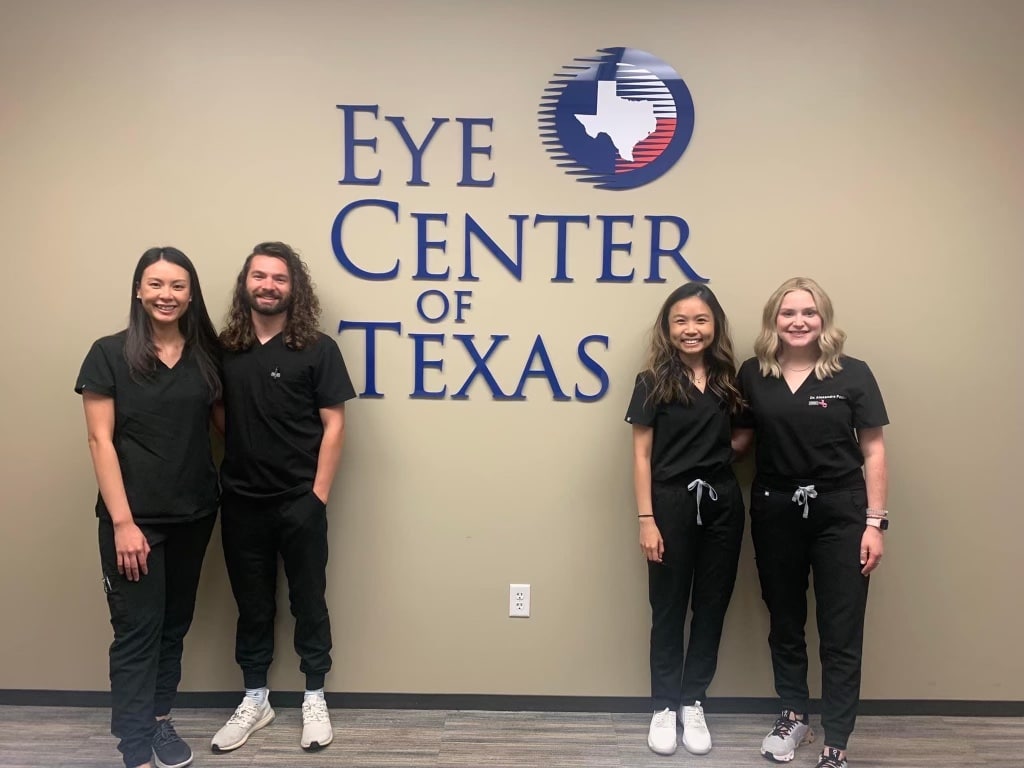