Ting Fang-Suarez, M.D. is a board-certified ophthalmologist specializing in vitreo-retinal disease and surgery. Dr. Fang-Suarez was the youngest student to be admitted to the University of Sao Paulo Medical School in Brazil, as she began her commitment to medicine at the age of 16. She completed her medical school and ophthalmology residency there in 1985. Upon graduation, she was selected to work as a faculty member at the University of Sao Paulo from 1986 to 1990, where she gained vast experience in treatment and surgery of vitreoretinal conditions and teaching. Later that year, she completed a year retina research fellowship at LSU Eye Center in the U.S.

For her achievement, she was awarded in 1991 a “Deutscher Akademischer Austauschdienst” stipend sponsored by the German government for a clinical and retinal surgery fellowship at the University of Bonn, Germany. In late 1992, she returned to the United States, where Dr. Fang-Suarez completed an internal medicine PGY-1/transitional year at the Texas Tech University Health Science Center in Lubbock, Texas, followed by an ophthalmology residency at the University of Florida in Gainesville, Fla., in 1998. In 2000, she completed a two-year vitreoretinal fellowship clinical-surgical fellowship at the Louisiana State University Eye Center in New Orleans.

Dr. Fang-Suarez has been board certified by the American Board of Ophthalmology since the year 2000. Dr. Fang-Suarez is an American citizen, whose parents are from Mainland China. She was born in Taiwan, and a few months later they moved to Brazil, where she was raised. As her husband says, “she is really Brazilian”. She loves Brazilian music and soccer. She enjoys following tennis and baseball and dedicates time to photography.

In 2013, Dr. Suarez was honored to be the recipient of the Patient’s Choice Award, an award that recognizes her as one of America’s Most Compassionate Doctors.

Besides her profession and patients, her dedication goes to her beautiful West Highland white terrier named Ryan. Her love and training have helped Ryan become a well-behaved and loving little gentleman.

Dr. Fang-Suarez is also an avid world traveler and is fluent in English, Spanish, Portuguese, German, Mandarin Chinese, and has knowledge of French and Italian!

In addition to her comprehensive medical knowledge and experience, Dr. Fang-Suarez is known for being compassionate and delivering quality care to patients with diabetes, retinal detachment, macular degeneration, vitreoretinal trauma and other vitreoretinal diseases. 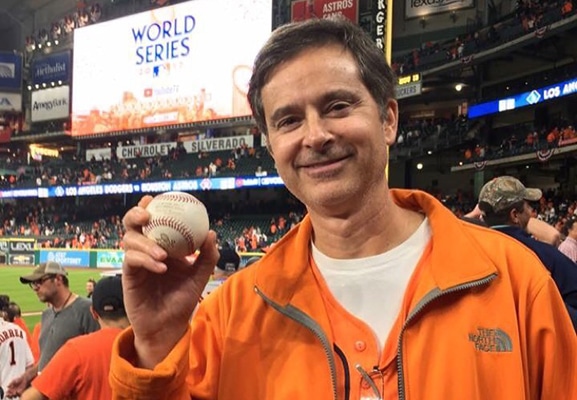 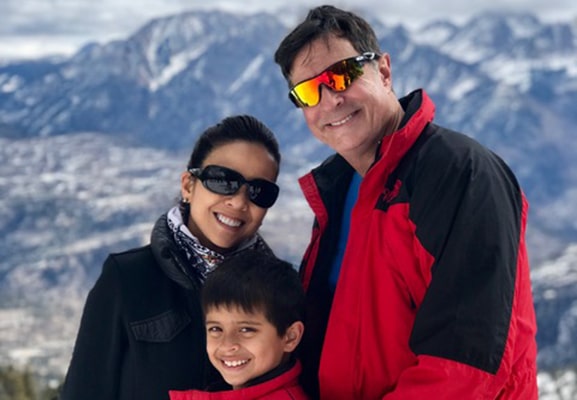 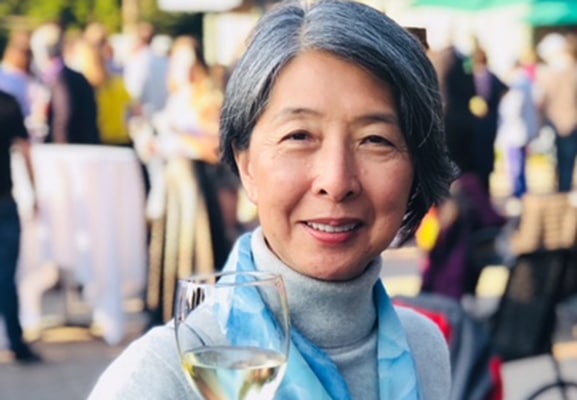 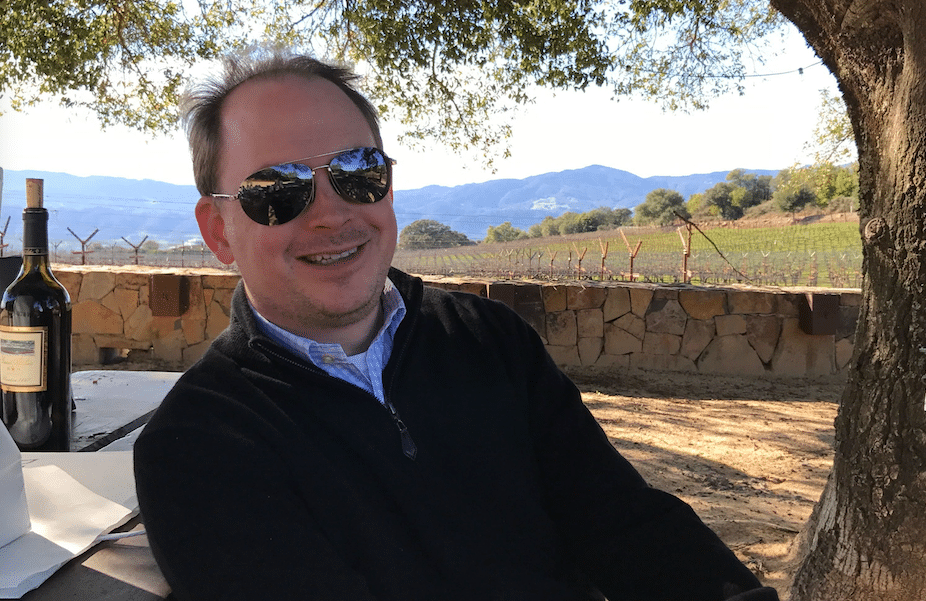 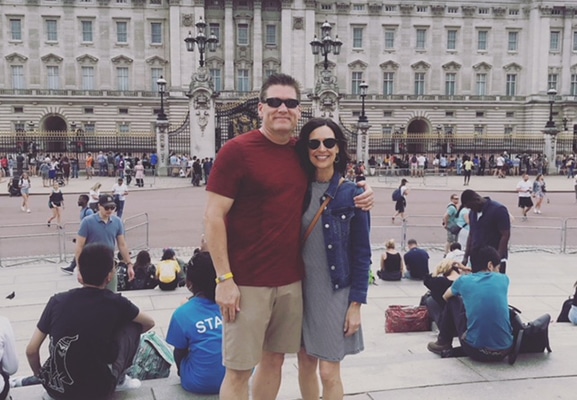 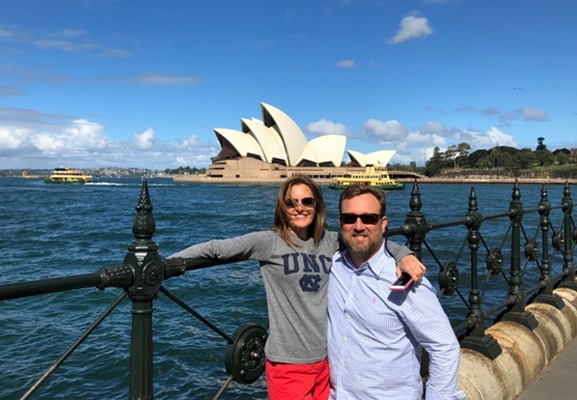 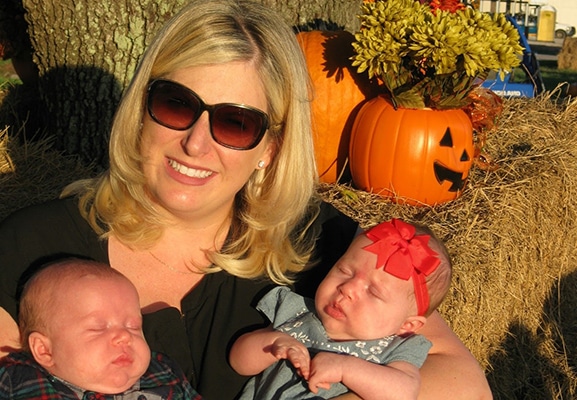 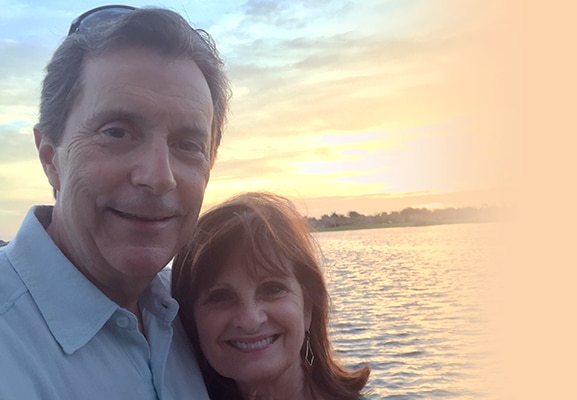 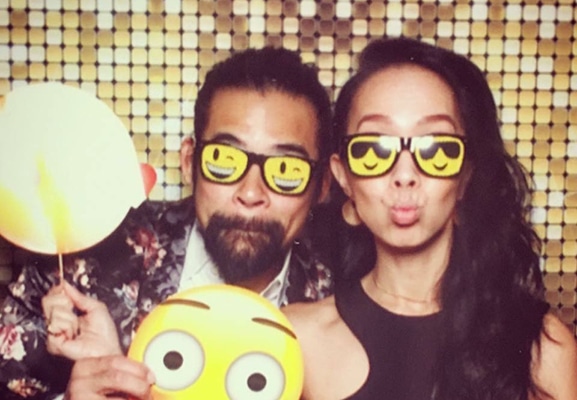 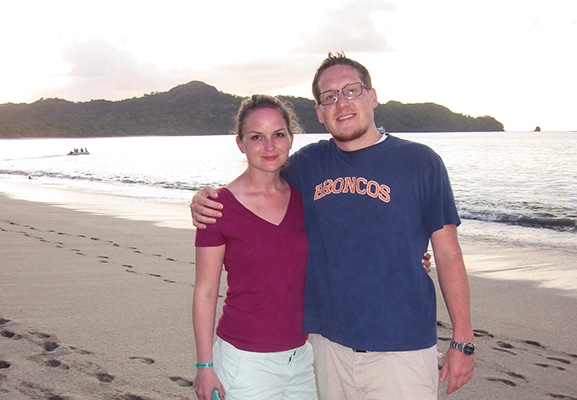 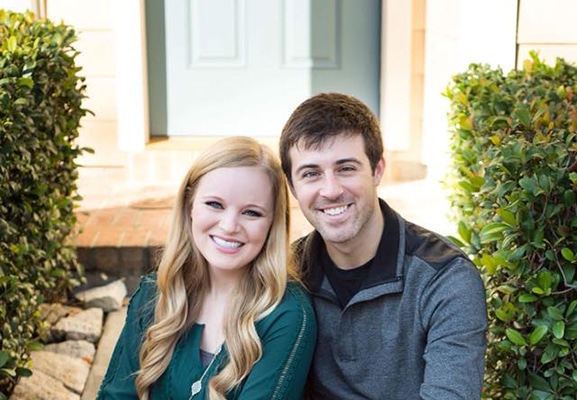 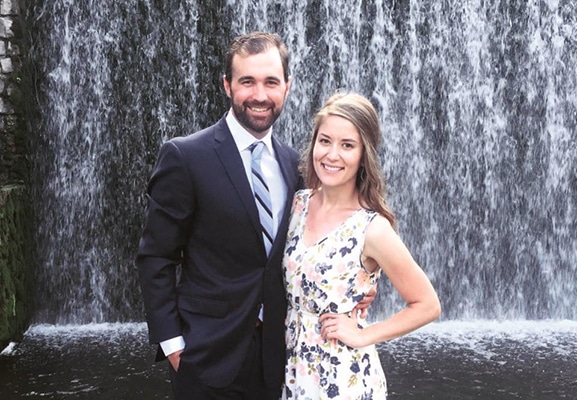 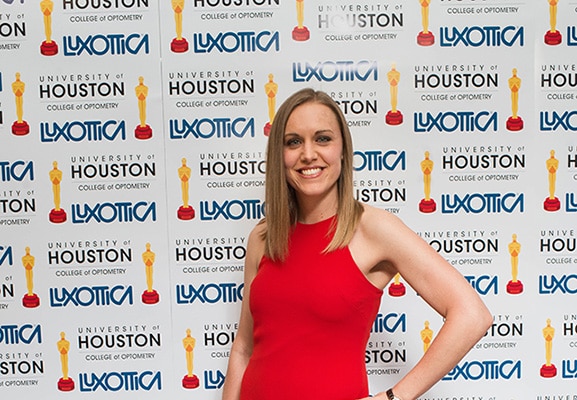